Randy has produced, directed, written and edited numerous films and videos, including for broadcast and for businesses and nonprofits. And, new in 2016, book publishing, featuring his colorful photography.

Here is our reel of seven samples, ranging from documentaries to spots, both film and video, all produced prior to 1995.  (Note: low resolution because of pre-digital technology) 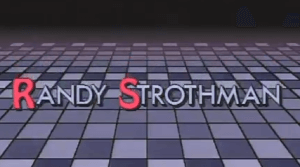 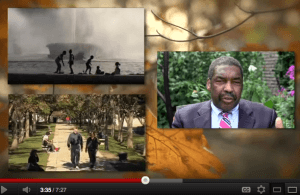 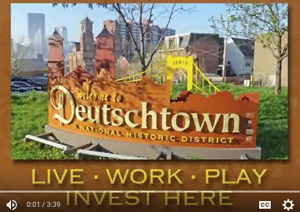 A promotional video for Randy’s community of Deutschtown.

As part of a volunteer creative team, Randy helped to develop this short, fast-paced video to attract a new, young generation of entrepreneurs to his community. It’s about reviving a business district with new energy for the future. And of course video speaks powerfully to this generation.  (3:39 min.; funding proposal, concept and some video by Randy Strothman)

A video for the Museum of American Art in Alabama.

A retired CEO of a major corporation has passionately collected American art for decades and built an impressive collection.  Watch him bid more than $1 million at Sotheby’s for an addition to the collection, which is worth more than $100 million! (10 min.; produced & directed by Randy Strothman)  Click to play.


While Randy has been a film, video and photography editor for decades, amazingly he had never learned desktop digital editing!  So, in 2016 he took on some iMovie exercises to learn and build his skills.  Check out 5 short, fun videos he produced during the learning process.  (footage and editing by Randy)

In addition, for more than 15 years Randy worked in various technical and creative areas of film and video production. His skills include: