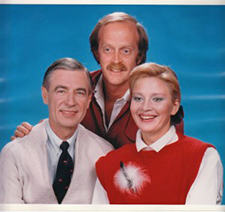 Randy’s 30+ year communication career launched with film and television production, including a stint as editor for Mr. Rogers Neighborhood.  As a producer/director/editor, his documentary productions have garnered more than 30 awards.  In the mid-90s, he transitioned into marketing and public relations support for businesses and nonprofits.

Today, Randy Strothman & Associates is a boutique marketing consulting firm which draws from a hand-picked talent pool of his Associates in Pittsburgh.  They deliver custom marketing plans, branding and identities, traditional and digital marketing, fundraising, and public relations solutions. Randy and his Associates have successfully launched 6 businesses for clients in the Pittsburgh region. 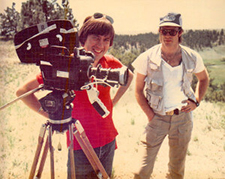 Randy’s 30+-year career in the marketing communication field began at Penn State and the University of Pittsburgh.

As a member of the Pitt faculty, he supported instruction with media services and also produced several broadcast documentary films that won more than 30 awards.  Moving on from academia to freelancing in film and video production, his clients included PBS and WQED-TV, WTAE-TV/ABC, Westinghouse, National Geographic and Mr. Rogers Neighborhood. 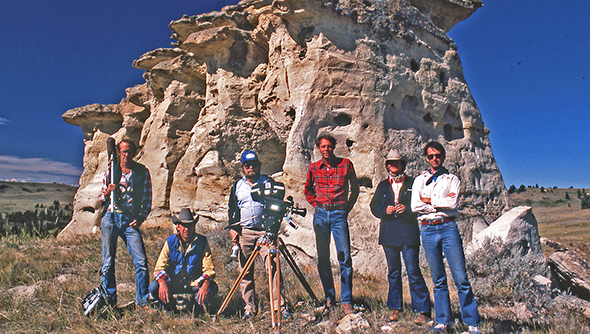 During the next 15 years he wrote and/or produced videos and spots for clients including WTAE-TV, UPMC, Giant Eagle, United Way, Frigidaire, Federated Investors, Carnegie Science Center, Hospital Albert Schweitzer and more. (Including videos for fund raising efforts too)

Then, a broader scope for the future

In the mid 1990s, Randy work evolved into full service marketing and public relations support for businesses and nonprofits, including creative writing for a wide variety of media. Over the next 20 years he and his growing network of Associates provided solutions for scores of clients and launched six businesses.

When he moved to Pittsburgh’s Northside, he began pro bono community work, including as VP of a coalition of 13 neighborhoods and as President of his Deutschtown 501c3 community development corporation. (see the full list of organizations)   And he was part of a volunteer team that redesigned and rebuilt the Deutschtown website; today he administers the community’s Facebook page.

Some new directions starting around 2000

Blending his business and nonprofit experience, Randy developed community-building projects and clients. In areas of marketing, PR, fund raising and planning he has worked with five Mainstreets Pittsburgh districts and the Urban Redevelopment Authority. 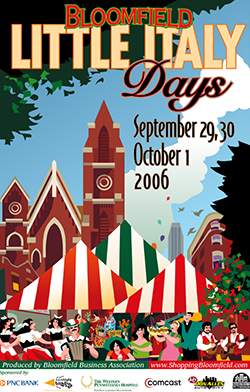 In 2006 he served as a Main Streets manager in Pittsburgh’s Little Italy. For the first time the business association had greater fiscal accountability, proactive “action teams,” a detailed annual plan, profit from its 3-day festival, a new record for fund raising and new corporate and nonprofit partners.

Following that year in the front lines of urban Main Streets work, Randy returned to run his Pittsburgh marketing consultancy, developing new clients and products.  He also launched new services building websites with social media enhancements for which he develops the architecture and written and visual content.

And the journey continues… into digital, virtual and social media worlds of the future.